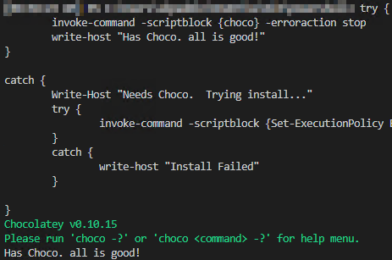 This is a pretty straight forward script that I end up using in a lot of other scripts. Firstly, it checks for Chocolatey with the “choco” command. If Chocolatey is not installed, it attempts the install. I go over what Chocolatey is and what you can do with it in this post. You can learn how to create scripts in SCCM here. This does not HAVE to be used out of SCCM, it is just convenient. 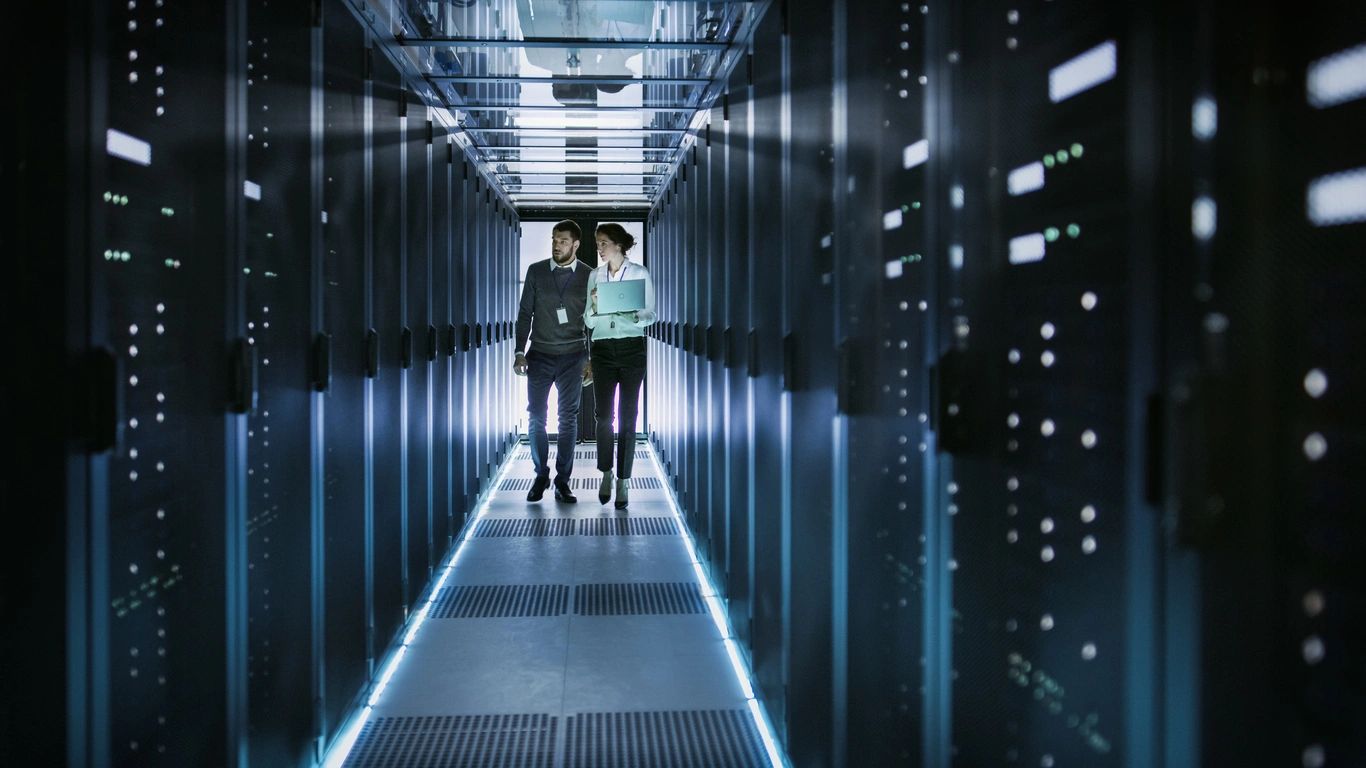 While windows update will update the VCRedist packages you have installed it will not remove the old versions. Here is a script that can be used from the SCCM scripts section. To create approve and add SCCM Scripts see this post. The script will first check to see if chocolatey is installed and will attempt to install it if not found. After that as long as chocolatey was installed successfully it will move on to looking for installs of VCRedist and will uninstall all versions found and use chocolatey to install the latest version (it will install both x64 and x86). See comments in code for a few details like where you can add or remove versions to look for. 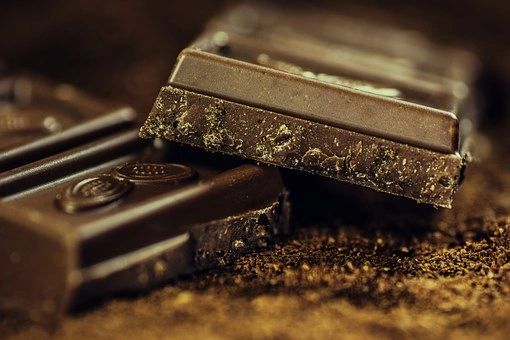 If you have not heard of chocolatey, you are in luck! I will introduce you. Chocolatey is a package management tool for Windows, its a lot like apt or yum if you have used linux. With Chocolatey you can leverage powershell scripts to deploy and update apps on your local PC or remote servers or workstations. There site is here and goes into a lot more detail of how it all works: https://chocolatey.org/ In this post I will show you a few ways that I use Chocolatey to make my life easier.

First, the basics, Lets install it:

But how do you search for apps!?